Out of the depths of the Jordanian desert rise the largely intact walls of Qasr Bashir, an Ancient Roman fortress forgotten by time. Up to two storeys in height in places, Qasr Bashir is probably one of the best preserved, but least known, Ancient Roman forts in the world and was probably garrisoned by an auxiliary cavalry unit intent on protecting this area of the Roman frontier.

Names were collected of individuals pictured. need to be translatd from arabic. Translations to come... 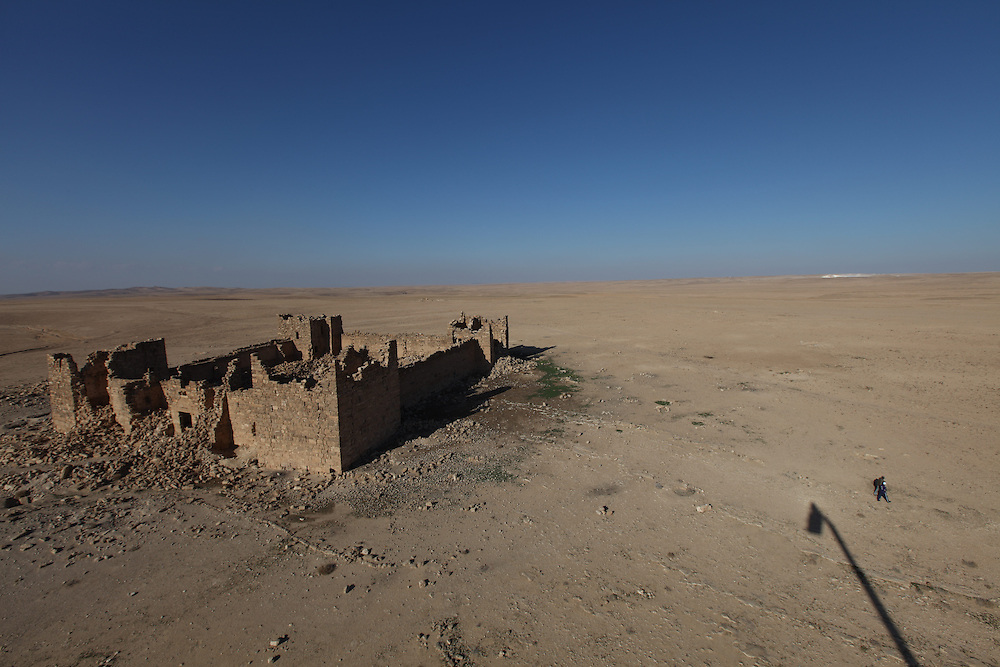